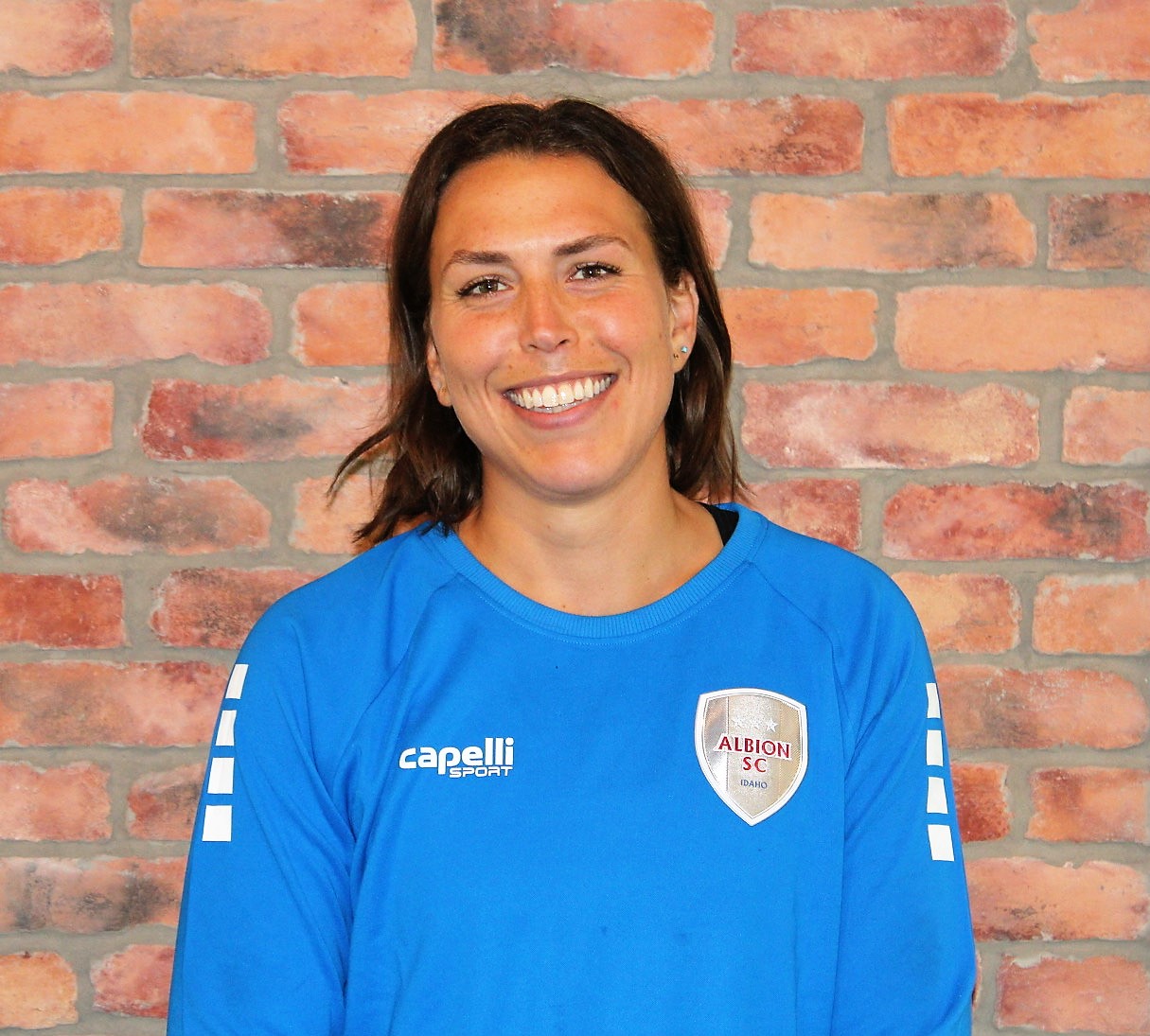 Hannah is originally from the Chicagoland area where she grew up playing soccer and several other sports. She played collegiately at Saint Louis University (D1 - A10 Conference) and University of Colorado (D1 Big 12 & Pac 12 Conference). After graduating college with a Business Management Degree, she took some time away from soccer. When she and her husband moved to Boise in 2016, she began coaching and has been involved with club, high school, goalkeeper training, and Idaho ODP. Outside of soccer, Hannah’s time is spent with her husband and two kids, Harper and Ryland.